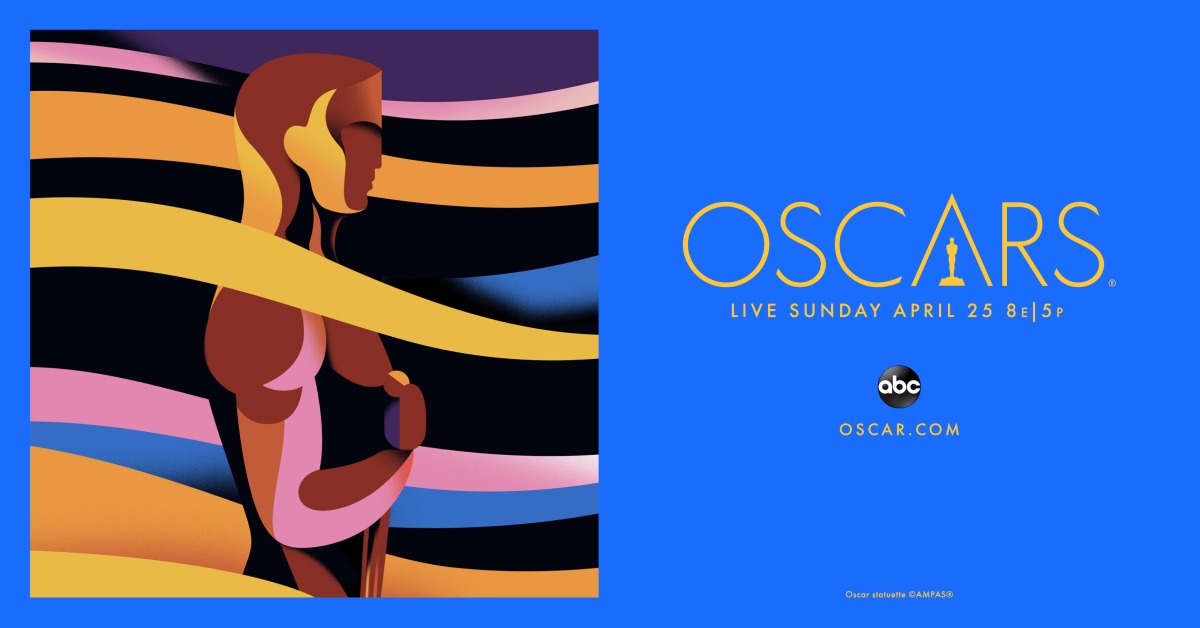 2020 was a weird year–no need to elaborate further. I think that’s going to translate to a weird, jumbled group of winners and a few notable upsets. Expect the biggest awards of the night to each go to a different movie. As always, my predictions are below and I’ll update with the actual winners as the night goes on.

Best Picture
Predicted Winner: The Trial of the Chicago 7
Actual Winner: Nomadland
Nomadland seems to be the overwhelming favorite to win. It’s garnered the most critical praise and has racked up an impressive list of awards already. And while the Academy has definitely embraced smaller indie pictures recently (see Moonlight and Parasite), Chicago 7 just seems to check off more of the boxes Best Picture winners seem to have. It’s well-crafted; it’s well acted; it’s political but not radical; it’s historical but timely. I think we’re going to see a Chicago 7 win a la Argo, Spotlight, or Green Book.

Best Director★
Predicted Winner: Chloe Zhao, Nomadland
Actual Winner: Chloe Zhao, Nomadland
Considering how many different hands Chicago 7 passed through before it was finally made, there’s no way Best Director is going to my Best Picture prediction. With Nomadland, Chloe Zhao does an incredible job crafting a simple, but elegant film with big emotions. Having won virtually every other director award in the industry this year, she’s getting the Oscar too.

Best Actress
Predicted Winner: Carey Mulligan, Promising Young Woman
Actual Winner: Frances McDormand, Nomadland
Continuing my prediction that the biggest awards of the night are all going to different films, this is Promising Young Woman‘s best shot at an Oscar. The main character is both a traumatized, grieving friend and an anti-creep vigilante, while hiding both from those around her. Carey Mulligan is practically playing three different roles simultaneously, and she absolutely pulls it off.

Best Actor★
Predicted Winner: Chadwick Boseman, Ma Rainey’s Black Bottom
Actual Winner: Anthony Hopkins, The Father
Chadwick Boseman was bound to win an Oscar at some point, but with his tragic death last year, this will be his last chance. It’s certainly not a sympathy vote though, as it’ll be well-earned for his performance in Ma Rainey. But he also deserves it as a cap on an iconic, far-too-short career.

Original Song
Predicted Winner: Leslie Odom, Jr and Sam Ashworth, “Speak Now” from One Night in Miami…
Actual Winner: H.E.R., “Fight for You” from Judas and the Black Messiah